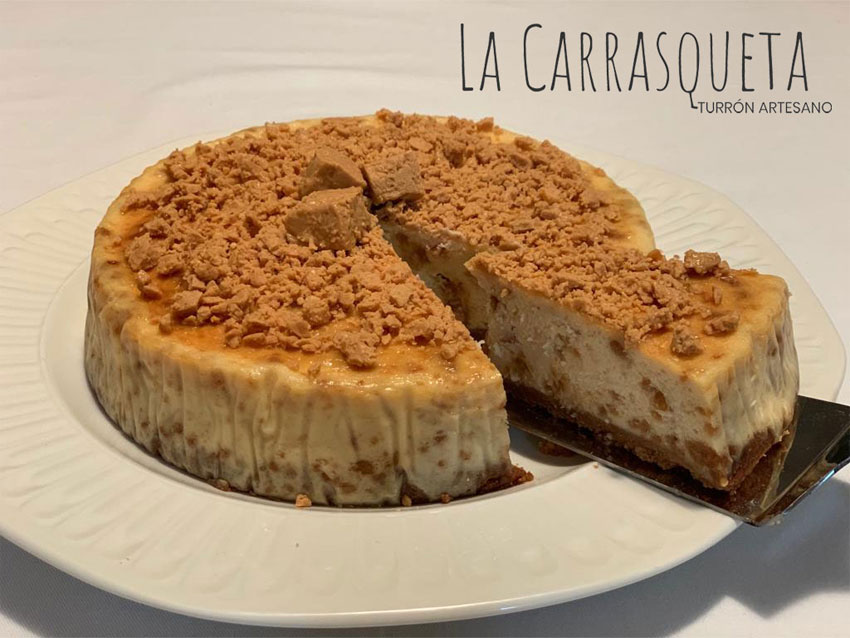 Did you know that the origin of the cheesecake dates back to Ancient Greece?

Fortunately, this delicious dessert is spread throughout Europe with the Roman Empire, while multiple versions appear according to culinary traditions and local ingredients. In the 18th century, the colonizers brought the delicious recipe to America, where the New York cheesecake became popular.

Cheesecake, with cream cheese as we know it today, was created by chance in New York in 1872. Today it is known around the world for its delicious taste. We incorporate into the recipe the natural ingredients of Our Land, which has the Nougat of Jijona la Carrasqueta Gourmet, and add value to this dessert with 4000 years of history. We hope you like it! 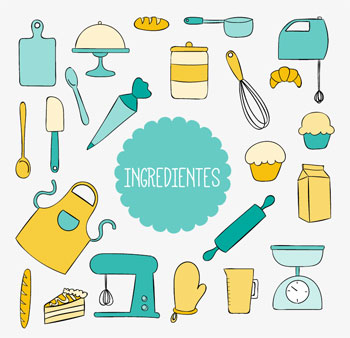 How to make the soft nougat and cheese cake

We continue, with the cream cheese and nougat: 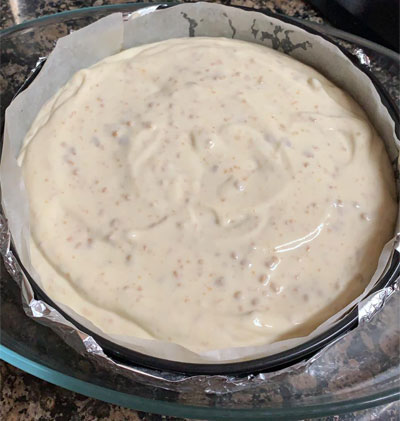 After baking ... here we have the result! 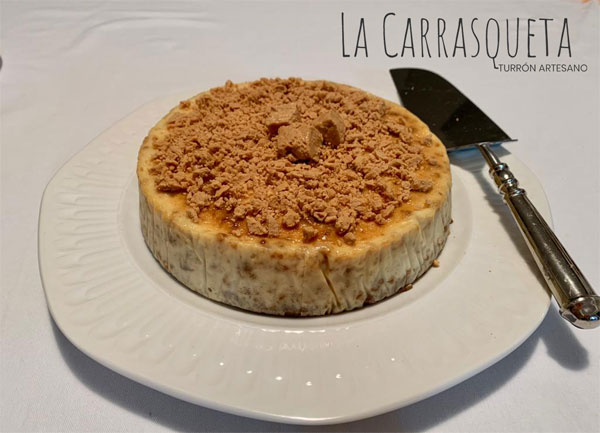 We hope you enjoy this delicious dessert.

Remember that you can send us photos of your recipes to our Instagram @turronlacarrasqueta.

See you soon with more recipes! 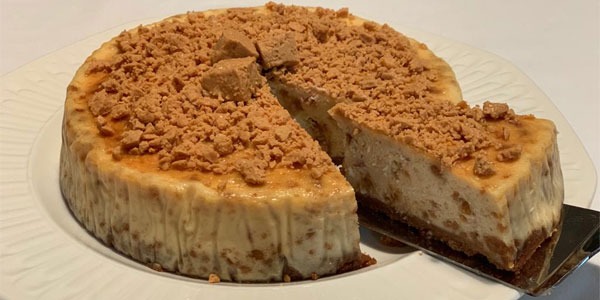 We are back with more recipes! We want to show you our nougat cheescake: a creamy and fresh dessert perfect to have it chilled in spring and summer. 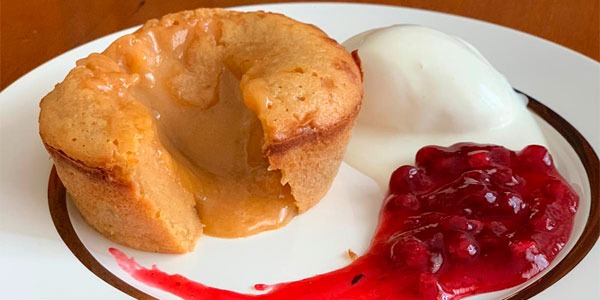 Today we want to share with you one of the most successful recipes at present and present the majority of prestigious restaurant menus, our delicious Coulant de Nougat from Jijona (Spain). 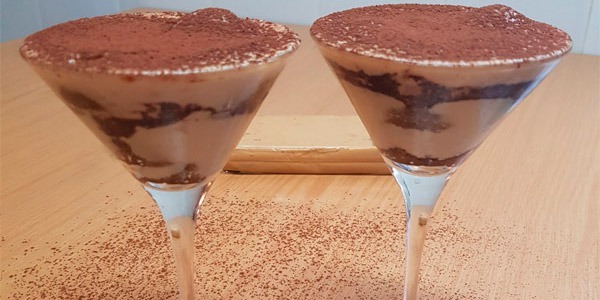 Delicious Tiramisu of Nougat in glass or cake

Prepare homemade tiramisu in a simple way and enjoy this delicious cold dessert. Very creamy texture and exquisite taste on the palate.